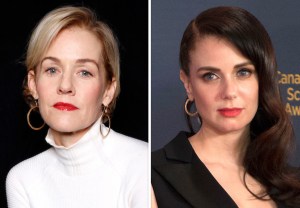 Lifetime’s take on the widely publicized college admissions scandal has found its leads in Penelope Ann Miller and Mia Kirshner… but they’re not playing who you think they’re playing. END_OF_DOCUMENT_TOKEN_TO_BE_REPLACED 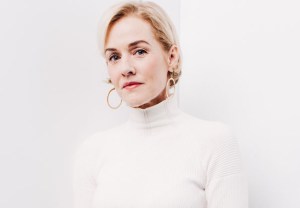 Accused killer Archie Andrews’ chances of being acquitted just got a whole lot worse. Penelope Ann Miller has joined the Riverdale cast in the recurring role of END_OF_DOCUMENT_TOKEN_TO_BE_REPLACED 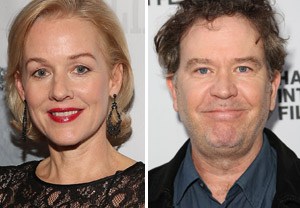 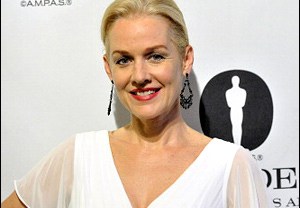