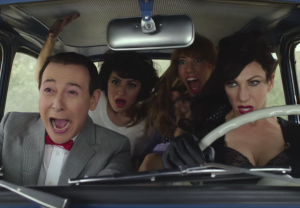 Pee-wee’s Big Holiday is off to an imperfect start in the first full-length trailer for his forthcoming Netflix movie. END_OF_DOCUMENT_TOKEN_TO_BE_REPLACED 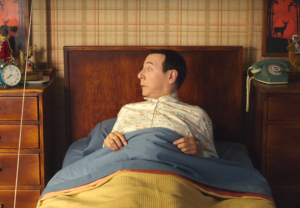 Today’s secret word is “streaming.” And do you know when Pee-wee’s Big Holiday will start streaming (wheeeeeee!!!!!!!) on Netflix, boys and girls? END_OF_DOCUMENT_TOKEN_TO_BE_REPLACED

Pee-wee Herman to Lady Gaga: You Have Been Warned, Missy! 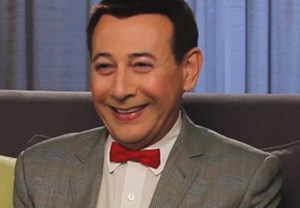 What would Paul “Pee-wee Herman” Reubens’ first visit to Comic-Con have been without a sit-down with me in TVLine’s interview suite? Well, probably still damn fun for him, but I would’ve been forced to sulk Jedi style for hours on end. END_OF_DOCUMENT_TOKEN_TO_BE_REPLACED 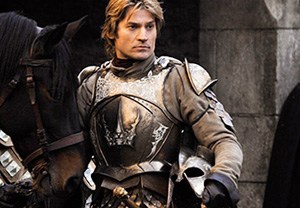 Circle April 17 on your calendars. That’s the day HBO will premiere Game Of Thrones, the highly anticipated fantasy series based on George R.R. Martin’s literary phenom.