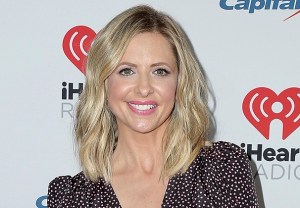 Buffy the Vampire Slayer vet Sarah Michelle Gellar is tapping back into her teenage angst roots. The actress has been cast in Amazon Prime’s YA comedy pilot Hot Pink END_OF_DOCUMENT_TOKEN_TO_BE_REPLACED 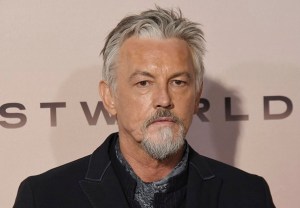 PAW Patrol Has Not Been Cancelled, as Suggested by White House Press Sec'y 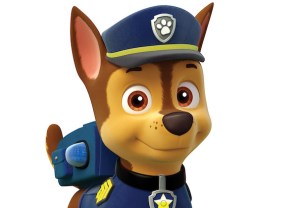 The animated preschool series PAW Patrol has not been cancelled amid concerns about police brutality, as suggested on Friday by White House END_OF_DOCUMENT_TOKEN_TO_BE_REPLACED