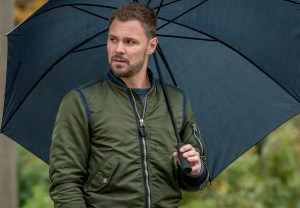 Perhaps it’s Voight, and not the scheming Denny Woods, whom Ruzek should fear? 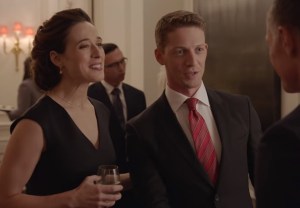 A new man has captured Burgess’ heart on Chicago P.D. — but can he hold onto it? 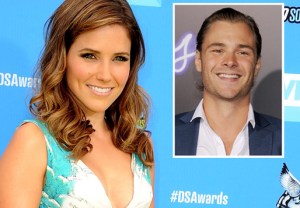 Additionally, Patrick Flueger (The 4400) is joining the offshoot as a regular. END_OF_DOCUMENT_TOKEN_TO_BE_REPLACED