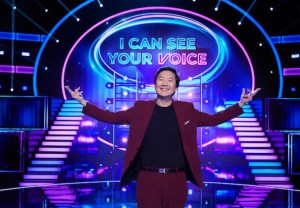 Fox is singing a happy tune, renewing the music guessing game show I Can See Your Voice for Season 2 END_OF_DOCUMENT_TOKEN_TO_BE_REPLACED

Emmys 2019 Poll: Who Should Win for Supporting Actress in a Miniseries? 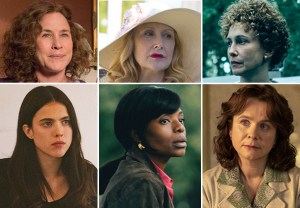 The big question looming over this year’s Emmy race for Outstanding Supporting Actress in a Limited Series or Movie: Can Patricia Arquette pull off a double win? END_OF_DOCUMENT_TOKEN_TO_BE_REPLACED

Emmys 2019: Supporting Actress in a Limited Series or Movie — Our 6 Dream Nominees 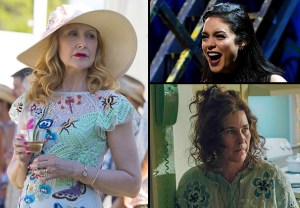 There is a very good chance that someone with the first name Patricia will take home the 2019 Emmy for Supporting Actress in a Limited Series or Movie. Per the latest kudos punditry, Sharp Objects‘ Patricia Clarkson and The Act‘s Patricia Arquette END_OF_DOCUMENT_TOKEN_TO_BE_REPLACED 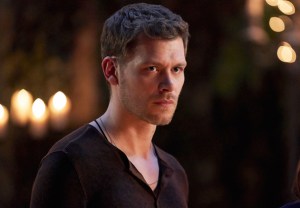 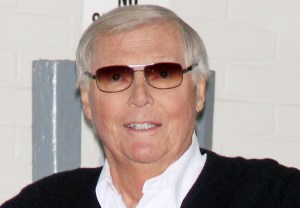 Parks and Rec's Nick Offerman, Megan Mullally 'Over the Moon' About Tammy 1 Casting 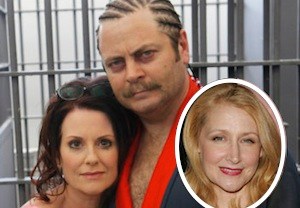 If you were among the many that cheered Parks and Recreation‘s casting of Patricia Clarkson as Tammy 1, know that both Nick Offerman (who plays Ron Swanson) and wife Megan Mullally (aka Tammy 2) were just as, if not more, thrilled. In fact, once the official word was handed down by the NBC comedy, the marrieds met up with Clarkson to celebrate their upcoming on-screen “three-way,” over drinks. END_OF_DOCUMENT_TOKEN_TO_BE_REPLACED 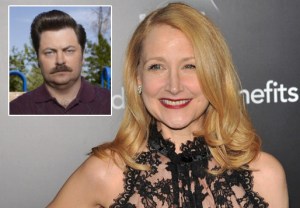