Origin: Tom Felton Wants Out of This World in Trailer for YouTube Drama 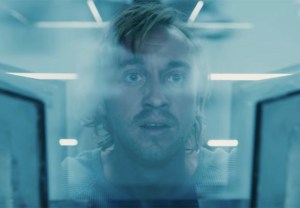 Ditching life on Earth and boarding a spaceship to another planet might sound tempting. But after watching the trailer for YouTube’s original drama Origin, the idea will seem a lot less enticing. END_OF_DOCUMENT_TOKEN_TO_BE_REPLACED 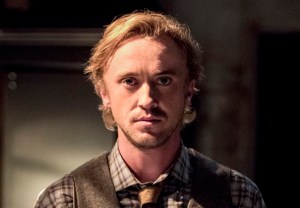