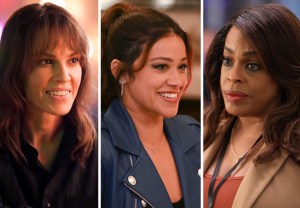 ABC is enlisting a spinoff of The Rookie, as well as bringing back a couple of familiar faces on new shows. END_OF_DOCUMENT_TOKEN_TO_BE_REPLACED 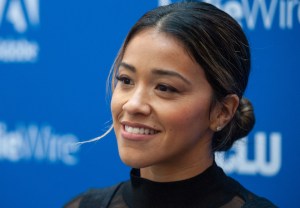