Chicago Med Recap: How the Finale Didn't Write Out Connor and Ava — Plus, Is [Spoiler] a Goner? 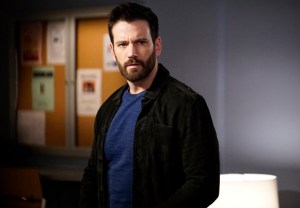 If we didn’t know any better, we might have mistakenly assumed that Connor and Ava are sticking around after Wednesday’s Chicago Med. END_OF_DOCUMENT_TOKEN_TO_BE_REPLACED

Chicago Med's Norma Kuhling 'Feeling Nothing But Gratitude' Ahead of Exit 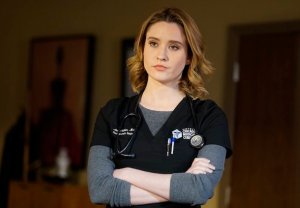 Norma Kuhling is expressing “gratitude” to her Chicago Med family in the wake of news that she will be leaving the NBC hospital drama at the end of its current fourth season. END_OF_DOCUMENT_TOKEN_TO_BE_REPLACED

Chicago P.D.'s Jon Seda, Plus Med's Colin Donnell and One Other to Exit 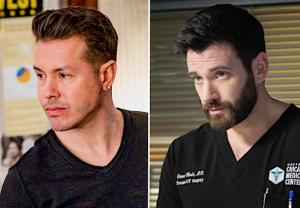 The Windy City will be down three citizens next season: Chicago P.D. star Jon Seda is leaving the series after six seasons, while Chicago Med‘s Colin Donnell and Norma Kuhling will exit the hospital drama END_OF_DOCUMENT_TOKEN_TO_BE_REPLACED