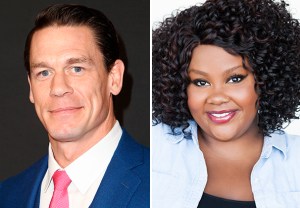 TBS has found the hosts of its upcoming Wipeout revival, and you could say the casting department nailed it. 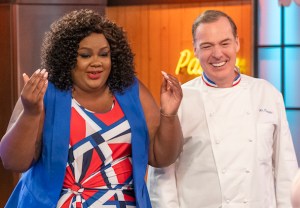 What is the opposite of “Nailed it“?

Netflix on Tuesday evening promptly removed one of the thumbnails it has in rotation for the reality competition Nailed It! END_OF_DOCUMENT_TOKEN_TO_BE_REPLACED

The Simpsons Sneak Peek: Awkwafina, Nicole Byer and Chelsea Peretti Rage Against the Patriarchy in Springfield 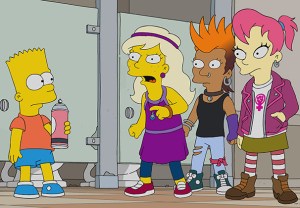 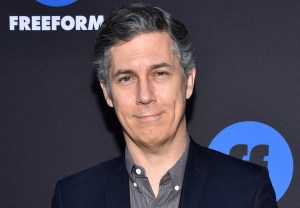 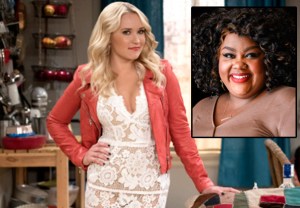 As if Gabi Diamond’s present wasn’t stressful enough, she’s about to be hit by an obnoxious (albeit hilarious) blast from her past. END_OF_DOCUMENT_TOKEN_TO_BE_REPLACED