Next in Fashion Cancelled at Netflix 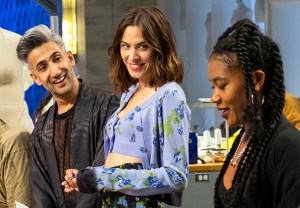 Netflix will be moving a whole lotta sewing machines into storage: The streamer has cancelled its competition series Next in Fashion after just one season, TVLine has confirmed. END_OF_DOCUMENT_TOKEN_TO_BE_REPLACED 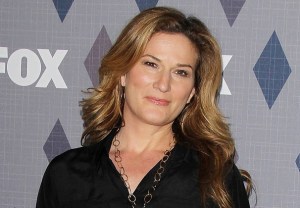 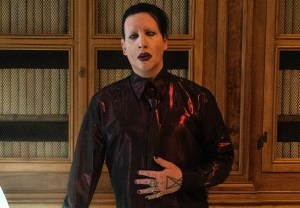