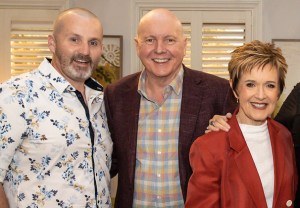 Neighbours has found a new home. The veteran Australian soap opera, which ended its 37-year run in July, is being revived by END_OF_DOCUMENT_TOKEN_TO_BE_REPLACED 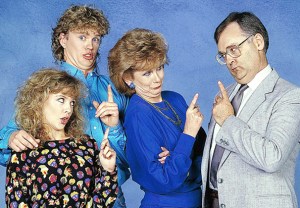 Long-running Australian soap opera Neighbours has officially been cancelled as a result of financial woes that began in February. END_OF_DOCUMENT_TOKEN_TO_BE_REPLACED