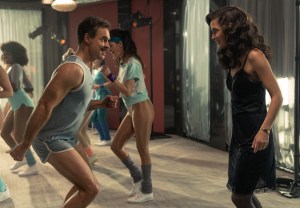 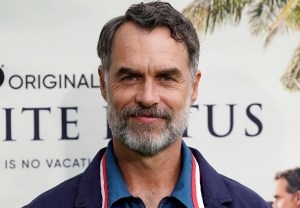 The White Lotus star Murray Bartlett is a very busy man: Just weeks after booking a role in Hulu’s Chippendales limited series, the actor has revealed that he will also appear in Season 2 of Apple TV+’s Physical END_OF_DOCUMENT_TOKEN_TO_BE_REPLACED 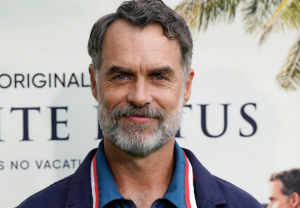 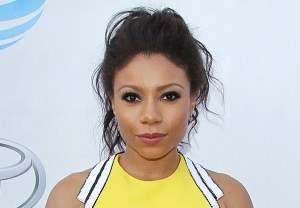 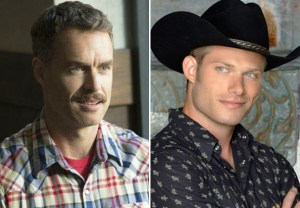 Is Nashville eyeing a love triangle for the out-and- (finally) proud Will?