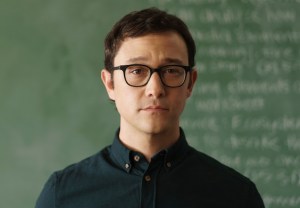 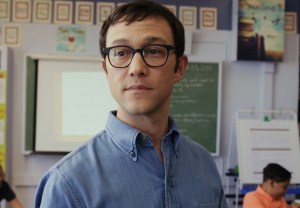 Joseph Gordon-Levitt's Mr. Corman Wonders If He 'Sucks as a Person' in First Trailer for Apple TV+ Dramedy 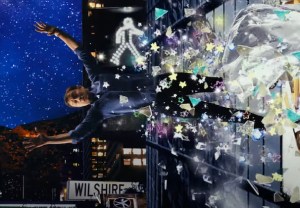 Staring down the barrel of anxiety begins to feel a lot like the end of the world for Joseph Gordon-Levitt‘s Mr. Corman, as glimpsed in the first trailer for the new Apple TV+ original. END_OF_DOCUMENT_TOKEN_TO_BE_REPLACED 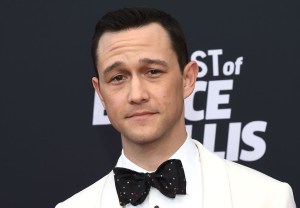 The little kid from 3rd Rock From the Sun is coming back to TV — or, more precisely, Apple TV+. Joseph Gordon-Levitt has signed on to star in Mr. Corman, a drama series in the works for the streamer END_OF_DOCUMENT_TOKEN_TO_BE_REPLACED