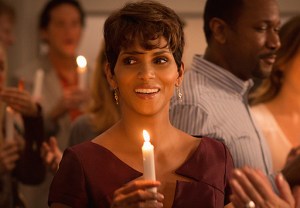 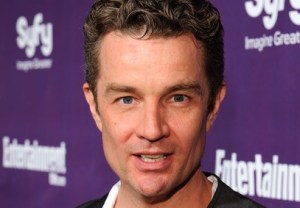 Buffy the Vampire Slayer alum James Marsters will guest-star on the Lifetime series, and TVLine has the scoop on his mysterious character. END_OF_DOCUMENT_TOKEN_TO_BE_REPLACED 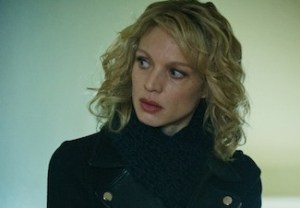 On a Thursday night sacked by multiple pre-season football preemptions, Big Brother’s long-awaited eviction came out on top with 5.1 million total viewers and a 1.8 demo rating (per Nielsen finals), down 19 and 14 percent week-to-week. 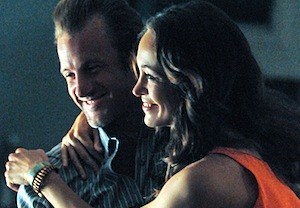 With Castle already on hiatus, CBS’ Hawaii Five-0 finale topped the 10 o’clock hour this Monday, drawing 9 million total viewers and a 2.0 demo rating — up 15 percent and two tenths week-to-week, yet down more than 20 percent from its previous season ender (which led out of a fresh Mike & Molly).