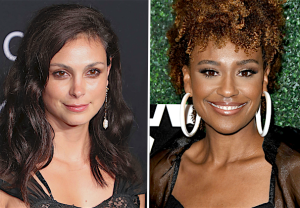 NBC has lined up a pair of familiar faces to play cat and mouse: Morena Baccarin (Gotham, Homeland) and Ryan Michelle Bathe (All Rise, First Wives Club) will star in NBC’s drama pilot about a string of bank heists END_OF_DOCUMENT_TOKEN_TO_BE_REPLACED 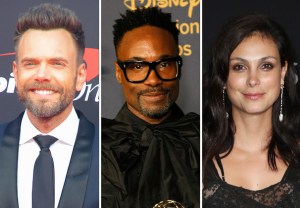 A lot more TV stars are about to enter The Twilight Zone. END_OF_DOCUMENT_TOKEN_TO_BE_REPLACED

Morena Baccarin Joins NBC Legal Pilot — What Does This Mean For Gotham? 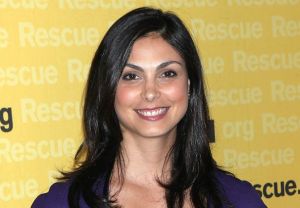 Morena Baccarin has found a part that’s even more complicated than being Jim Gordon’s ex. 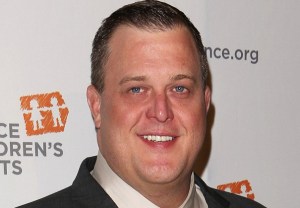 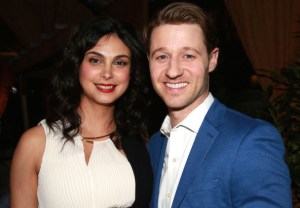 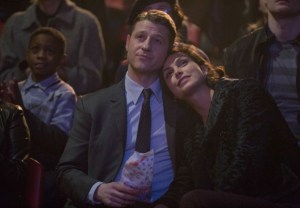 The doctor is not only in, she’s staying and getting a promotion!

Gotham has formally upgraded Morena Baccarin to a series regular ahead of the show’s upcoming second season, TVLine has learned exclusively. END_OF_DOCUMENT_TOKEN_TO_BE_REPLACED 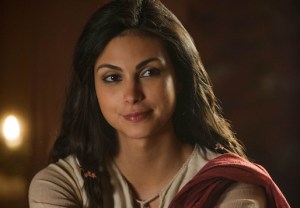 Flash Scoop: The Voice of Gideon Is... 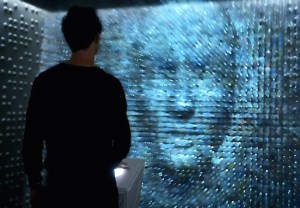 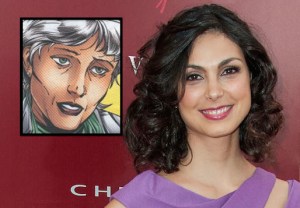 The doctor is in, and she’s hot for Detective Gordon! 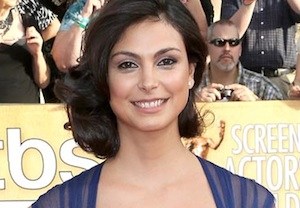