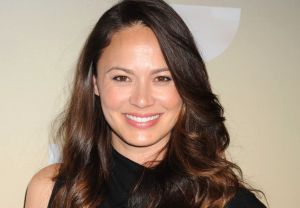 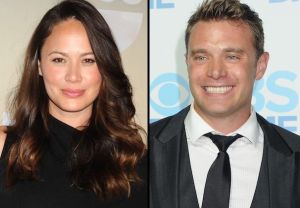 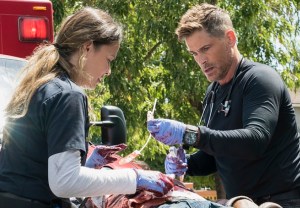 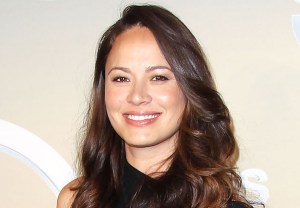 Code Black‘s new cast member Moon Bloodgood must have made a good impression: She’s already been promoted to series-regular status for the upcoming Season 3, TVLine has learned exclusively. END_OF_DOCUMENT_TOKEN_TO_BE_REPLACED

Rob Lowe is venturing out into the field on Code Black next season — and he’s hitching a ride with Moon Bloodgood.

Performer of the Week: Dylan O'Brien 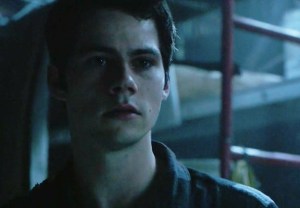 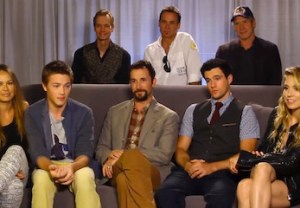 Don’t believe everything you see as TNT’s Falling Skies serves up “Strange Brew” — aka one of its wildest episodes — this Sunday, July 21. 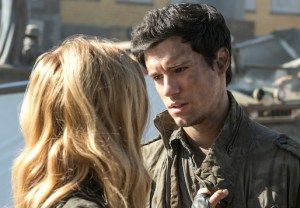 As TNT’s Falling Skies (Sundays at 10/9c) launched its third season, we discovered that Tom and Anne’s baby may be one very special child, paralyzed Hal somehow went for a naughty night stroll, the harnessed young’uns proved they’re no longer kidding around and a familiar TV doctor made a House call. TVLine invited EP Remi Aubuchon to field questions about END_OF_DOCUMENT_TOKEN_TO_BE_REPLACED 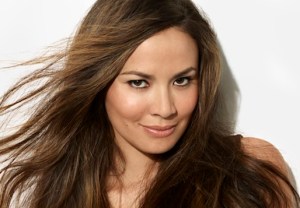 There is much for viewers of TNT’s Falling Skies to look forward to. For one, the alien-invasion series has been picked up for a second season, just four weeks into its freshman run. Also, looking to the  immediate future, this Sunday’s episode takes us inside the head of Anne Glass, the stalwart but not-entirely-indestructible pediatrician tasked with human medical matters as well as taking scientific stock of the “skitter” being help captive by the 2nd Massachusetts. (Along the way, we’ll also learn something new about the ETs, including what exactly they do with the harnessed kids at bedtime!) 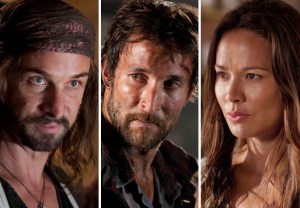 With all such pleasantries out of the way, it’s time to start asking some questions END_OF_DOCUMENT_TOKEN_TO_BE_REPLACED