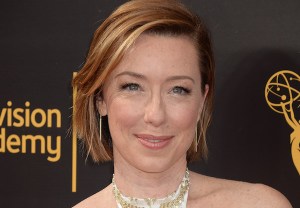 And here’s to you, Mrs. Robinson.

Deadwood‘s Molly Parker has been cast as Robinson family matriarch/scientist Maureen in Netflix’s reboot of Lost in Space, TVLine has learned. END_OF_DOCUMENT_TOKEN_TO_BE_REPLACED 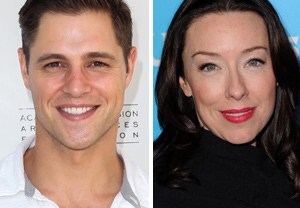 Get a First Look at NBC's The Firm: 'Abby, It's Happening Again' 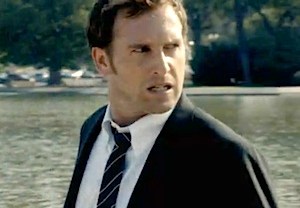 Mitch McDeere’s choice in workplaces continues to leave something to be desired.

NBC’s The Firm, premiering in January, is based on the John Grisham best-seller (turned Tom Cruise movie), but picks up with the characters some 10 years later. Having disappeared into the Witness Protection Program after taking down Bendini, Lambert & Locke, legal eagle Mitch END_OF_DOCUMENT_TOKEN_TO_BE_REPLACED 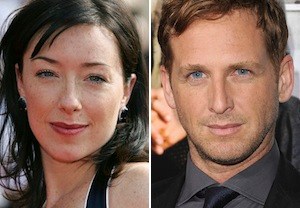 NBC’s The Firm has firmed up its last bit of casting, with the addition of Deadwood alumna Molly Parker as Mitch McDeere’s wife, Abby.

Based on John Grisham’s best-selling novel but picking up 10 years later, the midseason series finds Mitch (played by Josh Lucas, The Lincoln Lawyer) and Abby trying to END_OF_DOCUMENT_TOKEN_TO_BE_REPLACED 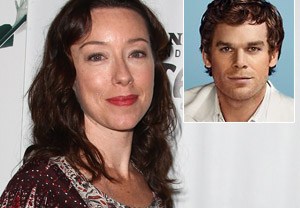