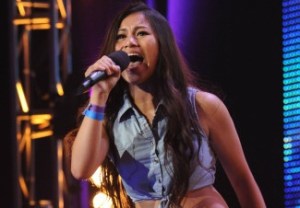 Can Fox stem its loss of X appeal?

The X Factor this Thursday night drew just north of 6 million viewers while scoring a 1.9 demo rating — down 12 and 14 percent week-to-week to hit all-time lows for the singing competition.

Over on NBC, the Million Second Quiz finale END_OF_DOCUMENT_TOKEN_TO_BE_REPLACED 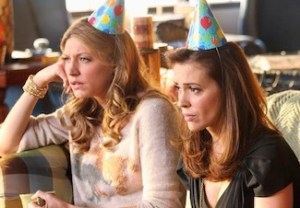 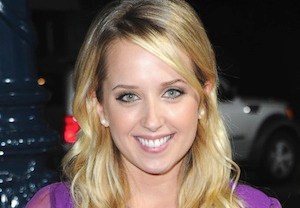 TVLine has learned exclusively that the Secret Life of the American Teenager alumna has landed a recurring role in Season 2 of the ABC comedy. END_OF_DOCUMENT_TOKEN_TO_BE_REPLACED 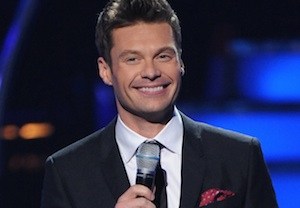 Ryan Seacrest is about to land yet another job.