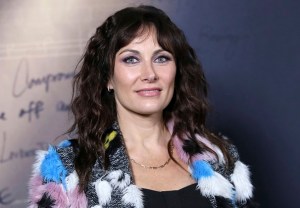 The Path Season 2 Premiere: The Stars and Creator Answer Our Burning Qs 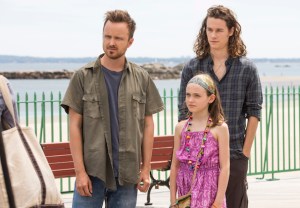 Warning: This post contains spoilers from both episodes of Wednesday’s Season 2 premiere of The Path. Proceed at your own peril. END_OF_DOCUMENT_TOKEN_TO_BE_REPLACED 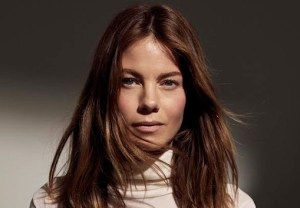 Jason Katims has hooked a big fish for his latest small-screen venture. 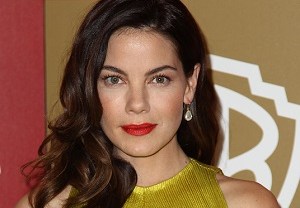 Film actress Michelle Monaghan (Source Code, Gone Baby Gone) has joined the cast of the HBO project as Grace, a gynecologist who has an instant connection with Windsor, a yoga instructor played by Fringe‘s Anna Torv END_OF_DOCUMENT_TOKEN_TO_BE_REPLACED 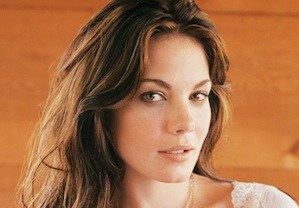 Michelle Monaghan has lined up her next mission.