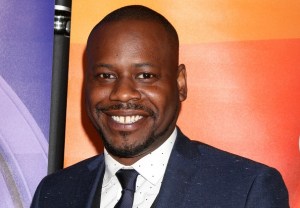 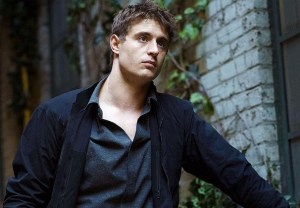 Condor is on the move: The action-thriller, which previously aired on AT&T’s now-defunct Audience Network, will shift to Epix for Season 2 END_OF_DOCUMENT_TOKEN_TO_BE_REPLACED 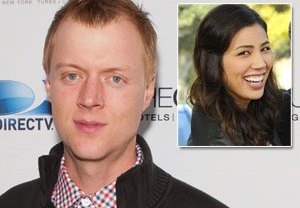 An identity crisis is about to rattle Angela on Bones, and producers have found just the guy to spark it. 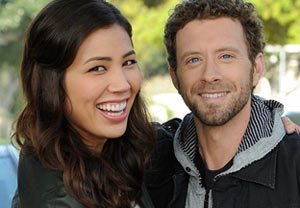 In the following video, the actors behind spouses-with-child Angela and Hodgins gamely tackle a series of burning Bones fan questions. END_OF_DOCUMENT_TOKEN_TO_BE_REPLACED

Exclusive: Bones' David Boreanaz Crosses Over to The Finder... as a Director 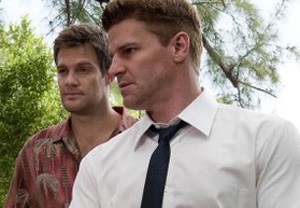 David Boreanaz is is putting his director’s hat back on — but it won’t be the Bones cameras he’ll be stepping behind. END_OF_DOCUMENT_TOKEN_TO_BE_REPLACED 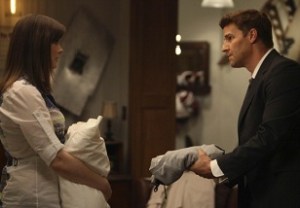 A possible hookup. A death. A birth. The final two episodes of Bones this season are full of big moments. Series creator Hart Hanson, executive producer Stephen Nathan and cast members Emily Deschanel, David Boreanaz, T.J. Thyne and Michaela Conlin gathered at the Paley Center for Media on Monday to preview Thursday’s penultimate episode for a group of very lucky fans. They also dished to TVLine’s very own Michael Ausiello (the evening’s moderator) about saying goodbye to one of their own, the status of the Finder spinoff, the arrival of new squinterns, and the possibility of a (gulp) musical episode. END_OF_DOCUMENT_TOKEN_TO_BE_REPLACED