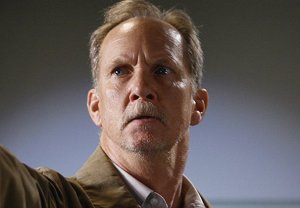 Michael O’Neill, who on Grey’s Anatomy years ago played hospital shooter Gary Clark, is set to recur during the final stretch of Scandal‘s farewell season END_OF_DOCUMENT_TOKEN_TO_BE_REPLACED 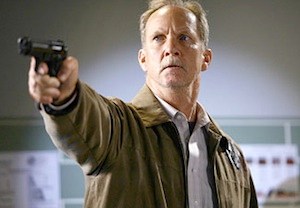 An infamous Grey’s Anatomy serial killer has made a reservation at Bates Motel.

Prolific character actor Michael O’Neill, whose stint as a vengeance-seeking, gun-toting widower in the Season 6 finale of Grey’s resulted in one of the highest body counts in the show’s history, is joining the A&E spookfest in Season 2 as a… vengeance-seeking baddie! END_OF_DOCUMENT_TOKEN_TO_BE_REPLACED