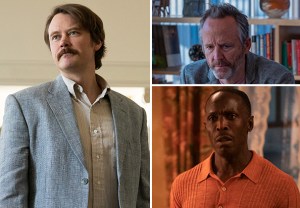 In last year’s Emmy race for Supporting Actor in a Drama, more than 50 percent of the nominees hailed from just two series: HBO’s Succession and Apple TV+’s The Morning Show. END_OF_DOCUMENT_TOKEN_TO_BE_REPLACED

For All Mankind Finale: Michael Dorman Reacts to That Huge Gordo Twist 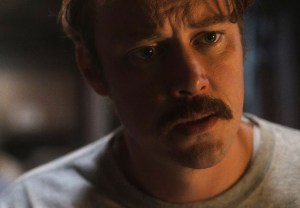 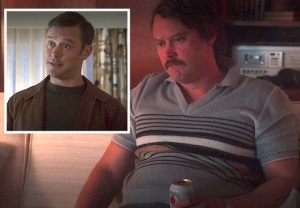 No one can accuse Michael Dorman of not being fully committed to his craft.

For Season 2 of Apple TV+’s out-of-this-world astronaut drama For All Mankind, the actor’s space cadet character Gordo Stevens emerged from a 10-year time jump with a drinking problem and an extra 40 lbs. END_OF_DOCUMENT_TOKEN_TO_BE_REPLACED