The Rookie Boss Weighs In on Show's First Big Exit, Its Impact on Nolan 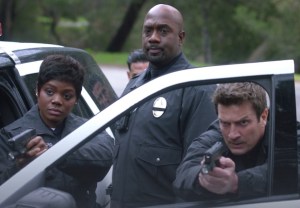 The following contains spoilers from the March 19 episode of ABC’s The Rookie.

On not one but two occasions, in the course of assessing the strengths and weaknesses of ABC’s light freshman procedural, The Rookie END_OF_DOCUMENT_TOKEN_TO_BE_REPLACED 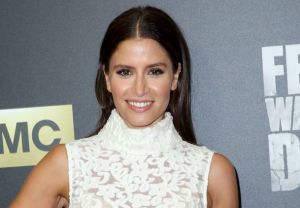 Fear the Walking Dead alumna Mercedes Mason has joined the cast of ABC’s The Rookie in the role of Capt. Zoe Andersen END_OF_DOCUMENT_TOKEN_TO_BE_REPLACED 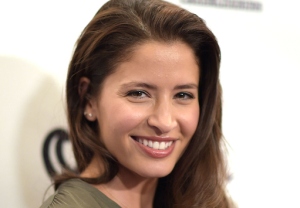