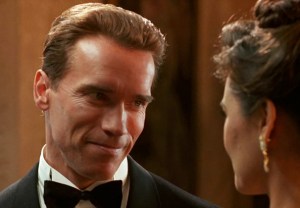 Some well-known names from screens both big and small are joining forces to reboot the 1994 action-comedy movie True Lies. END_OF_DOCUMENT_TOKEN_TO_BE_REPLACED 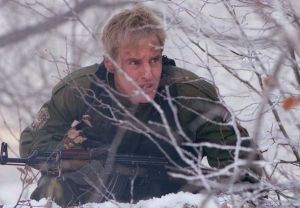 Fox is heading Behind Enemy Lines with a pilot adaptation of the 2001 Gene Hackman/Owen Wilson feature film, with McG set to direct. END_OF_DOCUMENT_TOKEN_TO_BE_REPLACED

The CW Eyes Modern-Day Alice in Wonderland -- Who Should Play the Lead Role? 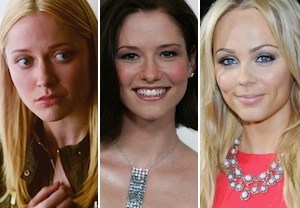 The CW is developing Wunderland, a contemporary reimagining of Lewis Carroll’s Alice in Wonderland, to be produced by Warner Bros. TV in tandem with director McG’s Wonderland (no, really) Sound And Vision shingle and penned by Chad Hodge (The Playboy Club). 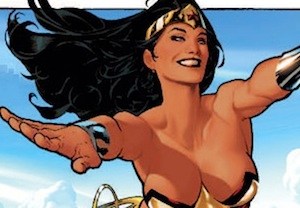 Charlie Angels helmer McG is being called upon to help revive another female superhero franchise. END_OF_DOCUMENT_TOKEN_TO_BE_REPLACED