The Conners: Here's How [Spoiler]'s Absence Will Be Explained in Season 2 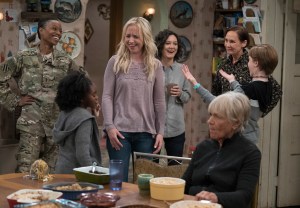 The Conners will be forced to make due without one of their own when the spinoff launches its second season later this month. END_OF_DOCUMENT_TOKEN_TO_BE_REPLACED 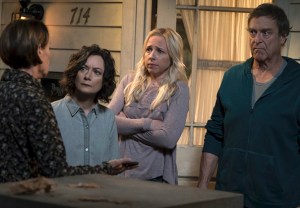 The Conners will look a little different when the Roseanne spinoff premieres next month — and we’re not referring to the absence of the franchise’s titular matriarch. END_OF_DOCUMENT_TOKEN_TO_BE_REPLACED