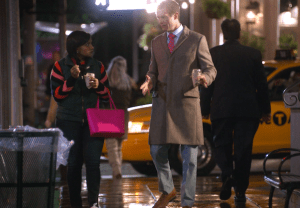 If you picked up on an interesting new vibe between Mindy and Jody during that stroll home from Colette’s party at the end of last week’s The Mindy Project, you might be left with the same question we were: Are Dr. L and Dr. K the new Mindy-Danny? END_OF_DOCUMENT_TOKEN_TO_BE_REPLACED 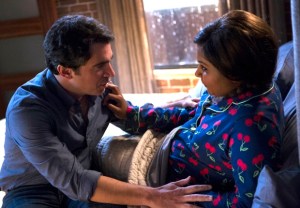 In the first half-hour of The Mindy Project‘s fourth season, Dr. Lahiri found herself married to a reality TV producer (played by Joseph Gordon-Levitt), wearing a diamond ring visible from outer space and living in a house that END_OF_DOCUMENT_TOKEN_TO_BE_REPLACED 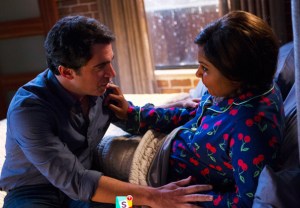 No, Mindy Lahiri is no longer drunkenly riding bicycles into swimming pools, but please don’t think that means she’ll have her stuff together when The Mindy Project returns — on Hulu — on Tuesday, Sept. 15. END_OF_DOCUMENT_TOKEN_TO_BE_REPLACED 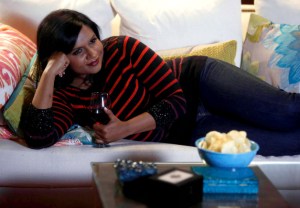