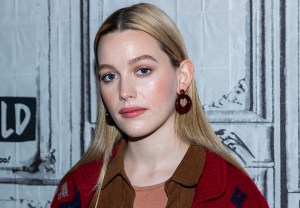 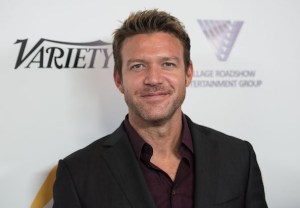 Matt Passmore is hitting the road, with a plum guest-starring role on Roadies. END_OF_DOCUMENT_TOKEN_TO_BE_REPLACED 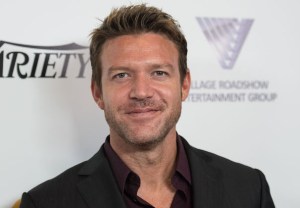 The CW is giving one of its pilots a makeover, and Matt Passmore is the “after” photo.

Freshly freed up by the cancellation of USA Network’s Satisfaction, Passmore has been cast in END_OF_DOCUMENT_TOKEN_TO_BE_REPLACED 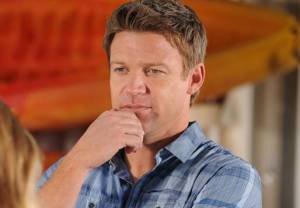 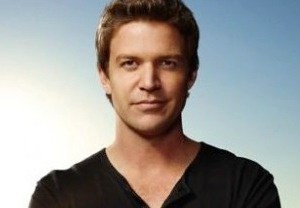 USA Network is going all the way with its Matt Passmore-fronted relationship drama, handing the untitled project a 10-episode order, TVLine has learned. 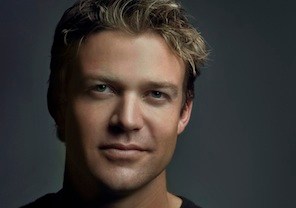 Matt Passmore has rebounded from this summer’s Glades cancellation with a starring role in one of USA Network’s most buzzed about pilots. END_OF_DOCUMENT_TOKEN_TO_BE_REPLACED