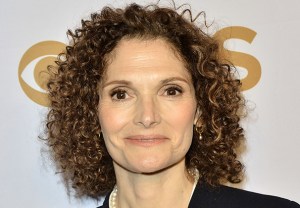 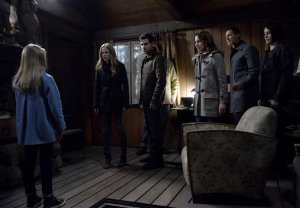 Warning: This post will spoil Grimm‘s series finale if you haven’t watched it yet.

When Grimm co-creator James Kouf thinks about his supernatural drama’s finale, “One of the things I’m proudest of, at the end, is that it’s one man and END_OF_DOCUMENT_TOKEN_TO_BE_REPLACED 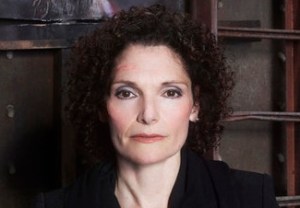 Grimm‘s Woman in Black will be back. 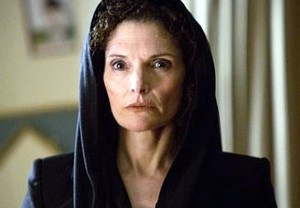 Grimm‘s Lady in Black is moving into the White House.

Mary Elizabeth Mastrantonio is joining CBS’ new D.C.-set thriller Hostages as the FLOTUS, a role portrayed in the pilot by Scandal‘s Kate Burton, TVLine has learned.

Per sources, the plan is to re-shoot END_OF_DOCUMENT_TOKEN_TO_BE_REPLACED 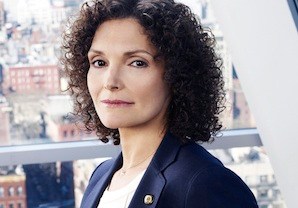