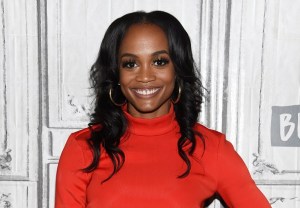 Former Bachelorette star Rachel Lindsay is taking on an Extra gig as a correspondent for the syndicated news magazine’s upcoming season, the show’s site announced on Thursday. END_OF_DOCUMENT_TOKEN_TO_BE_REPLACED 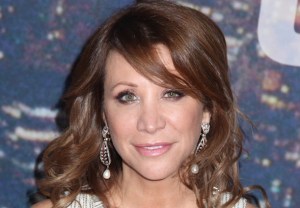 Scream Queens is adding a little Spartan spirit to Season 2. 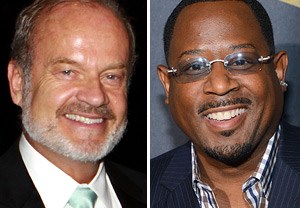 FX has picked up a sitcom starring Kelsey Grammer and Martin Lawrence. 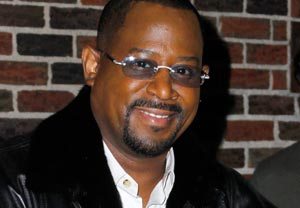 Martin Lawrence is plotting his return to the small screen nearly 15 years after his ’90s hit Martin concluded. 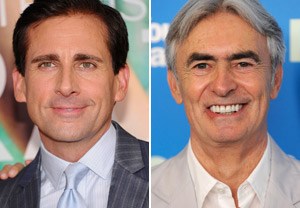 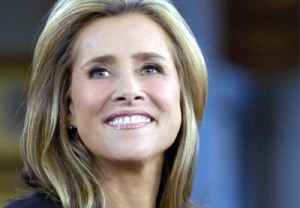