Mark Salling's Glee Family Reacts to His Death: 'It's a Painful Loss, Again' 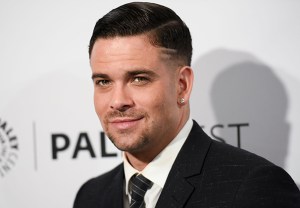 Hours after news broke that Glee star Mark Salling had died of an apparent suicide, his former co-stars are taking to social media to express their (often complicated) feelings. END_OF_DOCUMENT_TOKEN_TO_BE_REPLACED 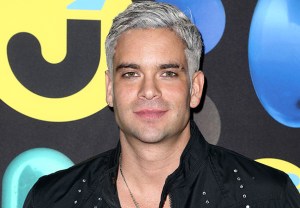 UPDATED Glee Exclusive: 4 Original Cast Members Not Returning as Series Regulars for Season 5; Plus — Who's Getting Promoted? 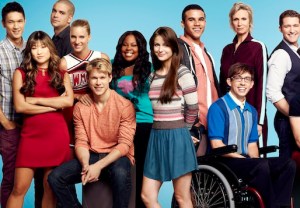 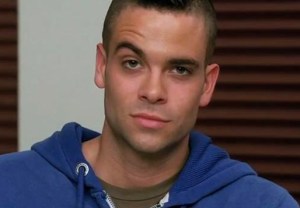 Sorry, Mr. T. You can stop grooming your mohawk now, because the role of Puck’s father on Glee has finally been cast, and you didn’t get it. Who did?

TVLine is happy to exclusively report that END_OF_DOCUMENT_TOKEN_TO_BE_REPLACED 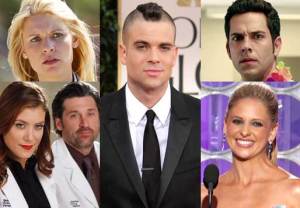 In between snapping photos of your favorite celebs at Sunday’s Golden Globe Awards, I trolled the red carpet, ballroom and after parties looking for — what else — spoilers on your favorite shows! What follows are the scoopiest bits — and juiciest observations — from my Golden adventure, with ample assists from my fellow Globe-trotters Megan Masters and Vlada Gelman. END_OF_DOCUMENT_TOKEN_TO_BE_REPLACED

Glee in Season 3: What Should Be Puck's Next Move? Take Our Poll!

He’s done time in Juvie, he’s made a baby with Quinn, and he’s romanced Santana, Rachel, Mercedes, and Lauren — all in the course of two seasons. But there’s a twist in store for Noah Puckerman (Mark Salling) in Season 3 of Glee that will change his life inside the halls of William McKinley High School: END_OF_DOCUMENT_TOKEN_TO_BE_REPLACED 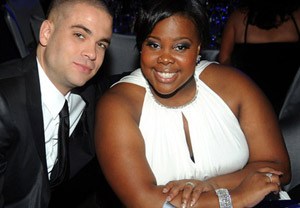 A few good Gleeks are White House-bound once more, and this time they’re bringing along some of Motown’s biggest hits (and stars!) for a PBS special. END_OF_DOCUMENT_TOKEN_TO_BE_REPLACED