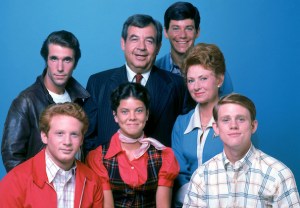 Her son Chuck may have been forgotten, but many a TV viewer of the 1970s and ’80s (and beyond) will always remember “Mrs. C,” END_OF_DOCUMENT_TOKEN_TO_BE_REPLACED 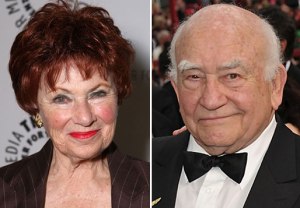 Happy Days are ahead for Chasing Life. 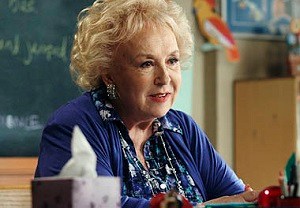 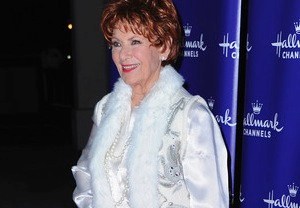 It’ll be a case of “hello grey sky, goodbye blue” for Atticus Shaffer’s Brick Heck during The Middle‘s Season 4 finale. 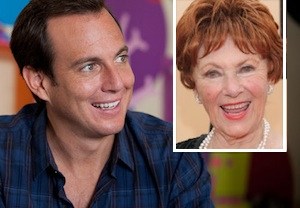 Up All Night is fast becoming the Happy-est show on television.

TVLine has learned exclusively that — on the heels of Happy Days vet Henry “The Fonz” Winkler being cast as Ava’s father — Marion Ross has been tapped to guest-star in an upcoming episode of the NBC comedy, playing END_OF_DOCUMENT_TOKEN_TO_BE_REPLACED