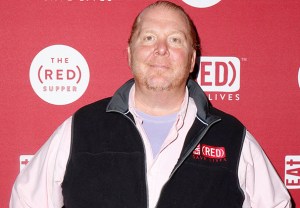 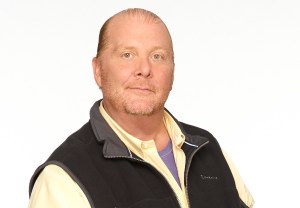 Mario Batali has stepped down as co-host of ABC’s The Chew after four women accused the celebrity chef of sexual misconduct. END_OF_DOCUMENT_TOKEN_TO_BE_REPLACED