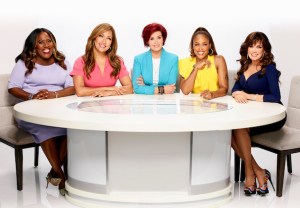 While it remains unclear if Marie Osmond quit The Talk or was pushed out by CBS, there are indications that it was — a least to some degree — a mutual decision. END_OF_DOCUMENT_TOKEN_TO_BE_REPLACED

Marie Osmond Is Leaving The Talk 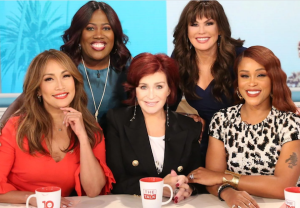 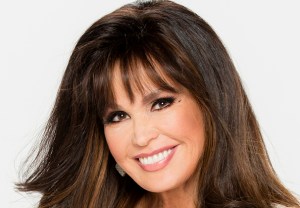 The Talk is about to get a little more country: Less than one month after series creator Sara Gilbert announced her departure, the CBS chatfest has found her permanent replacement in Marie Osmond. END_OF_DOCUMENT_TOKEN_TO_BE_REPLACED