Performer of the Week: Andrea Navedo 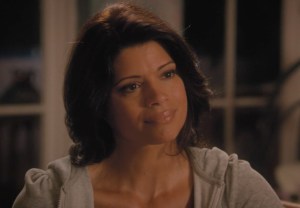 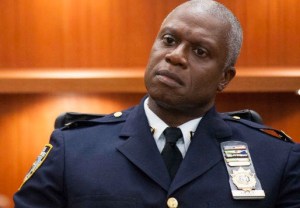 Captain Holt’s better half is finally showing his face.

Brooklyn Nine-Nine will be introducing the husband of Andre Braugher’s veteran cop in early 2014, and TVLine has learned exclusively that he will be played by END_OF_DOCUMENT_TOKEN_TO_BE_REPLACED