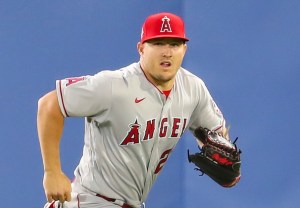 Baseball is back: Major League Baseball‘s owners and players have reportedly reached a tentative agreement on a new labor deal, ending the 99-day lockout that has delayed the 2022 season. END_OF_DOCUMENT_TOKEN_TO_BE_REPLACED 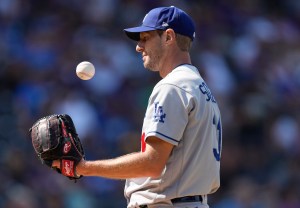 Opening Day will have to wait for another day. Major League Baseball has officially cancelled the first two series of the regular season after players and owners failed to reach a deal by Tuesday’s deadline. END_OF_DOCUMENT_TOKEN_TO_BE_REPLACED