Never Have I Ever: First Look at Netflix's Indian Teen Comedy From Mindy Kaling 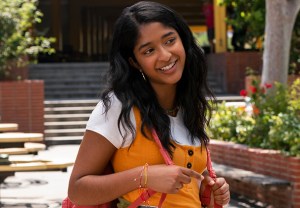 Netflix would like you to meet Devi, the gods’ favorite Hindu girl in the San Fernando Valley. (Her words.) END_OF_DOCUMENT_TOKEN_TO_BE_REPLACED 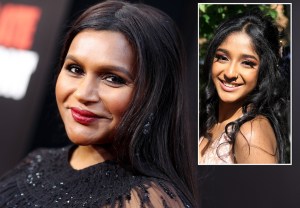 Meet the new Mindy Kaling (sort of): Canadian newcomer Maitreyi Ramakrishnan has been tapped to star in Kaling’s upcoming Netflix comedy based on the Office alum’s childhood, TVLine has learned. END_OF_DOCUMENT_TOKEN_TO_BE_REPLACED