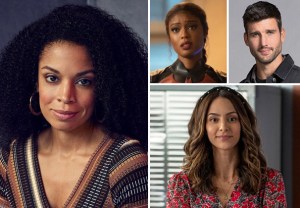 Although we’re still recovering from this spring’s cancellation bloodbath (we’re looking at you, The CW!), TVLine is here to offer a silver-linings perspective: END_OF_DOCUMENT_TOKEN_TO_BE_REPLACED

Maggie Q to Star in Fox's Pivoting, With Ginnifer Goodwin and Eliza Coupe

Fox has added another familiar face to the cast of Pivoting: Nikita‘s Maggie Q will star alongside Ginnifer Goodwin and Eliza Coupe in the upcoming comedy pilot END_OF_DOCUMENT_TOKEN_TO_BE_REPLACED 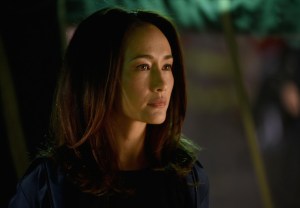 Did you hear about the unlikely POTUS who nonetheless found himself occupying the highest office in the land, only to be met by jeers of “Not my president”? 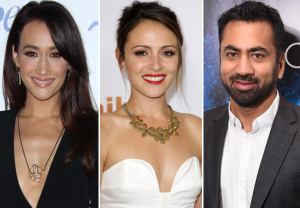 ABC’s Kiefer Sutherland-fronted drama Designated Survivor is fleshing out the world of its unlikely POTUS, with the casting of Maggie Q, Kal Penn, Italia Ricci and Natasha McElhone. END_OF_DOCUMENT_TOKEN_TO_BE_REPLACED 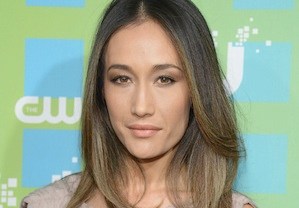 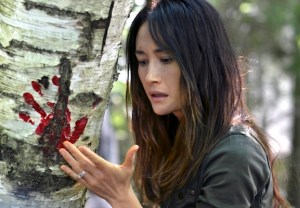 Nikita hits the ground running this Friday (The CW, 9/8c) with the start of its six-episode farewell season — and to hear Maggie Q tell it, a less-then-simple sendoff awaits the former Divisionites. 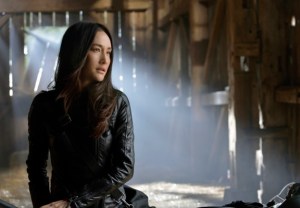 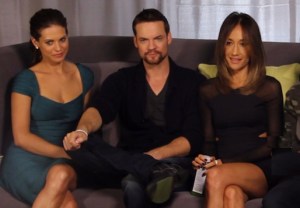 When the Nikita cast (albeit minus a few newly promoted players) paid a visit to TVLine’s Comic-Con interview suite, they wasted no time dishing out Season 3 intel — particularly the stuff you didn’t hear about during their scoop-filled panel held earlier this week. END_OF_DOCUMENT_TOKEN_TO_BE_REPLACED 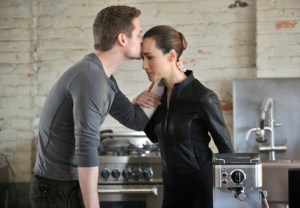 Warning: If you’ve yet to watch Friday’s episode of Nikita, avert your eyes now! Everyone else, read on…

“This is where everything starts to unravel, and nothing is going to turn out the way you expect it to.” 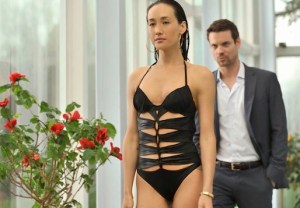 Next week’s Nikita (airing May 4 at 8/7c) finds Michael and Nikita (rocking one of her signature smokin’ hot bikinis) going undercover to stop an increasingly evil Percy — and we’ve got your exclusive first look at their flirty poolside mission. END_OF_DOCUMENT_TOKEN_TO_BE_REPLACED