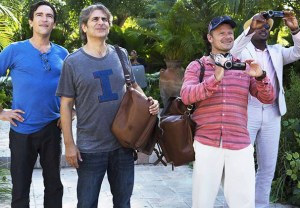 The barking has been silenced at Amazon.

Mad Dogs‘ executive producer Shawn Ryan, who adapted the series from its original British format, tweeted on Sunday that the thriller will not return for a second season. END_OF_DOCUMENT_TOKEN_TO_BE_REPLACED 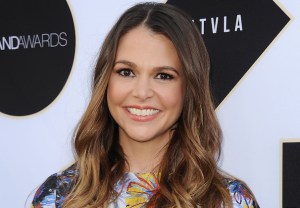 A Younger woman is going to the dogs. 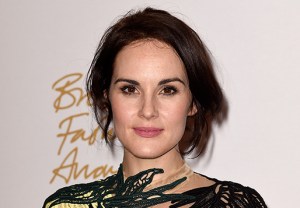 Amazon Orders to Series Man in High Castle and 4 Others, Renews Mozart 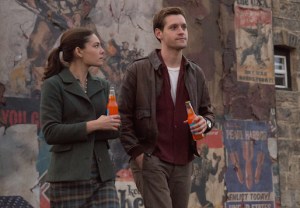 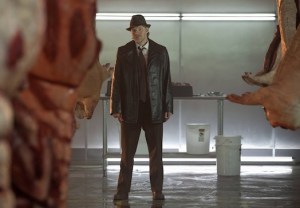 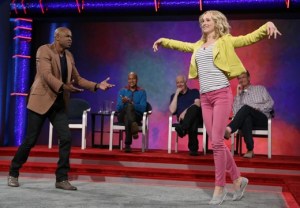 Whose renewal is it anyway?

The CW’s improv-comedy series Whose Line Is It Anyway? (obviously), which got picked up today for END_OF_DOCUMENT_TOKEN_TO_BE_REPLACED