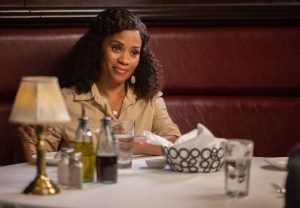 OWN is moving on from Delilah.

The legal drama, which premiered in March 2021, has quietly been END_OF_DOCUMENT_TOKEN_TO_BE_REPLACED

Greenleaf Creator's Legal Drama Delilah Gets Series Order at OWN 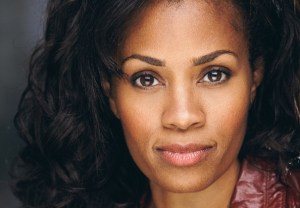 On the heels of Greenleaf ending its five-season run, OWN has given a straight-to-series order to Delilah, from Greenleaf creator Craig Wright, who will serve as executive producer END_OF_DOCUMENT_TOKEN_TO_BE_REPLACED