HBO Max's No. 2 Most Popular Show (After Friends) May Surprise You 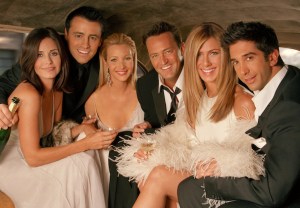 Two months after launching, HBO Max has released, if not viewership numbers, at least a ranking of its three most popular offerings thus far. END_OF_DOCUMENT_TOKEN_TO_BE_REPLACED 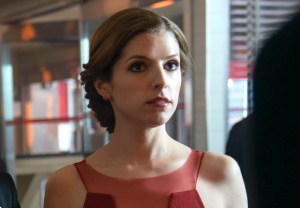 Darby Carter’s journey has come to an end, but Love Life has only just begun. 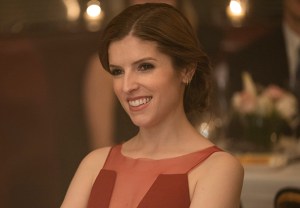 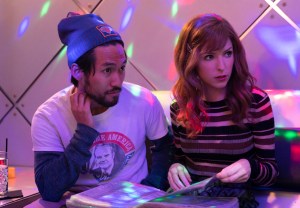 HBO Max at long last has arrived, and with it comes the debut of Love Life, a romantic comedy starring Pitch Perfect‘s Anna Kendrick. Were you instantly charmed by the Max Original, or will you END_OF_DOCUMENT_TOKEN_TO_BE_REPLACED 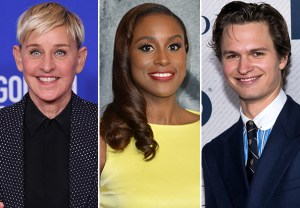 You’ve probably got plenty of TV shows on your “I should check that out!” list already… but HBO Max would like to add a few more. 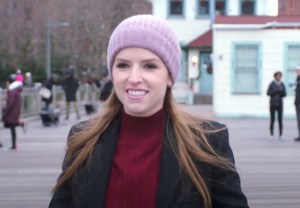 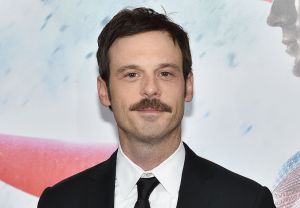 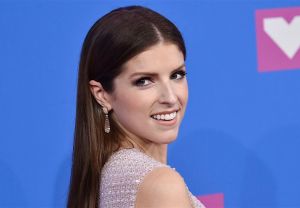 Anna Kendrick is looking for love on a new streaming service. The Pitch Perfect alum will star in and executive-produce Love Life, a romantic-comedy anthology series on WarnerMedia’s upcoming streaming service END_OF_DOCUMENT_TOKEN_TO_BE_REPLACED