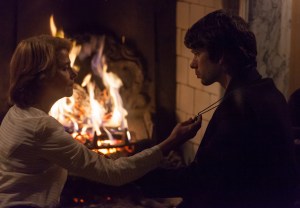 It wasn’t exactly Thelma and Louise careening over a cliff with the top down, but the finale of London Spy gave us its own bittersweet car scene — one that’s probably as close to END_OF_DOCUMENT_TOKEN_TO_BE_REPLACED

Performer of the Week: Emmy Rossum 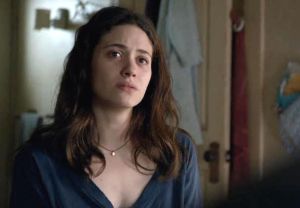 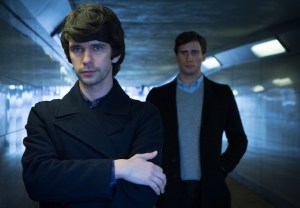 Here’s who absolutely must watch (or DVR) Episode 2 of London Spy (airing tonight at 10/9c on BBC America) — right after On-Demanding Episode 1: END_OF_DOCUMENT_TOKEN_TO_BE_REPLACED 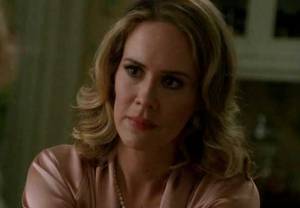 Yet another blast from the past is checking into American Horror Story: Hotel.