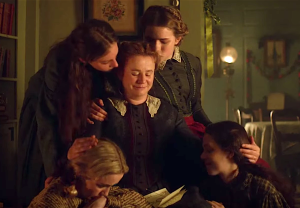 Your first book-club recommendation for 2018 has arrived: PBS and Masterpiece have released a trailer for their upcoming adaptation of Little Women.  END_OF_DOCUMENT_TOKEN_TO_BE_REPLACED 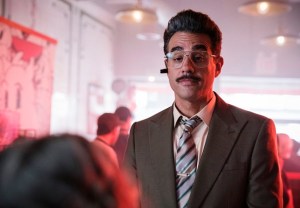 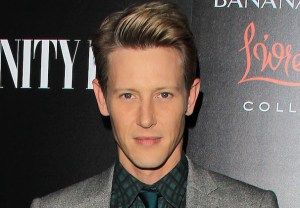 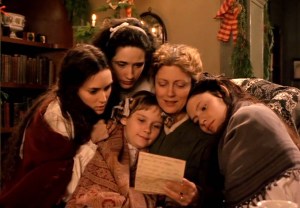 PBS and Masterpiece are about to take on a true masterpiece. 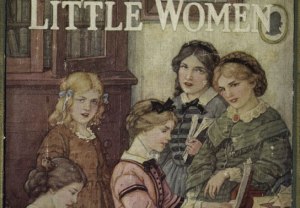 Meg, Beth, Jo and Amy soon might run with the Vampire Diaries and iZombie set.