Liar Video: Laura Threatens to Divest Andrew of His Most Precious Parts 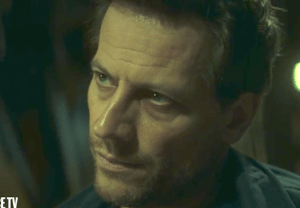 After the last few weeks, you might find it cathartic to watch a violated woman wax vengeful while her accused rapist is tied up and at her mercy. If so, do we have a clip for you. END_OF_DOCUMENT_TOKEN_TO_BE_REPLACED 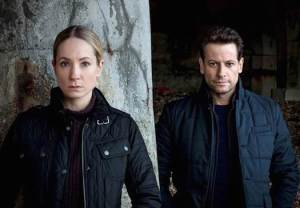 The next time you’re feeling glum about your romantic life, feel free to cue up these exclusive teasers from SundanceTV’s upcoming miniseries Liar to remind you that sometimes singledom is the safer bet. END_OF_DOCUMENT_TOKEN_TO_BE_REPLACED 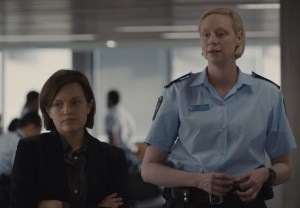 Nearly four-and-a-half years after its acclaimed first season, Top of the Lake finally has a Season 2 premiere date. END_OF_DOCUMENT_TOKEN_TO_BE_REPLACED 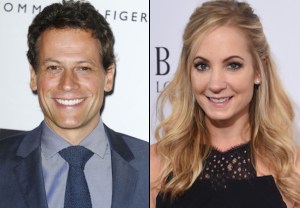 Ioan Gruffudd and Joanne Froggatt are about to become entangled in an intricate web of secrets and lies.