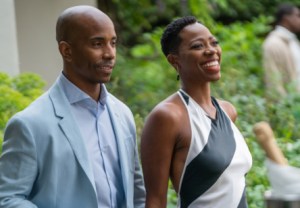 Insecure‘s penultimate episode had to focus on the Issa, Lawrence and Nathan love triangle. After all, that’s the dramatic crescendo most fans had been waiting for on the beloved HBO rom-com. END_OF_DOCUMENT_TOKEN_TO_BE_REPLACED 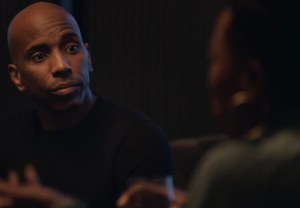 Leonard Robinson has a warm and inviting smile, but that’s something fans of Insecure haven’t been able to see, because his character Taurean is always scowling. END_OF_DOCUMENT_TOKEN_TO_BE_REPLACED