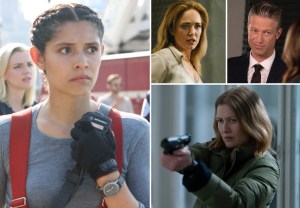 How complicated will Hanna‘s mother/daughter dynamic get in Season 3? Will Chicago Fire‘s Truck 81 carry a torch for Stella Kidd? What blast from Carisi’s past can SVU fans expect? Read on for answers to those questions plus teases from other shows. END_OF_DOCUMENT_TOKEN_TO_BE_REPLACED

Law & Order: SVU's 500th Episode: Can We Talk About Rollins and Amaro? 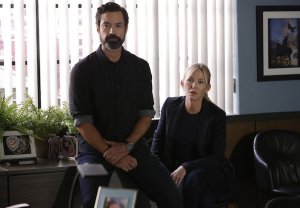 The TVLine-Up: What's New, Returning and Leaving the Week of May 30 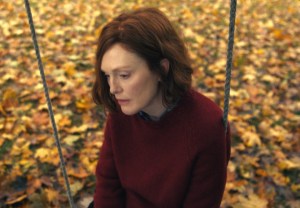 The TVLine-Up: What's Returning, New and Leaving the Week of Sept. 22 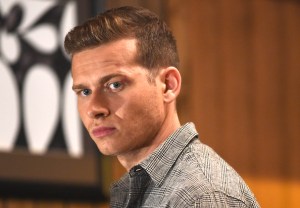 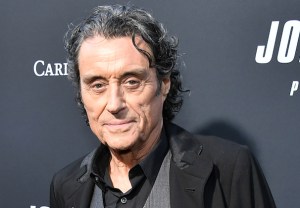 Ian McShane will soon cross paths with an elite squad known as the Special Victims Unit. The American Gods and Deadwood star is set to appear in Law & Order: SVU‘s Season 21 premiere, TVLine has learned. END_OF_DOCUMENT_TOKEN_TO_BE_REPLACED

TV Stars Go Back to Work: Photos From Arrow, This Is Us, Riverdale and More 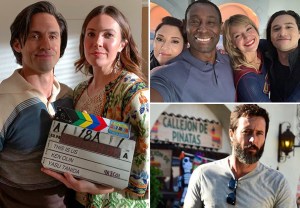 While viewers are still in the midst of summer TV, the stars of this fall’s returning faves are already headed back to work — and they’re sharing on-set photos! END_OF_DOCUMENT_TOKEN_TO_BE_REPLACED 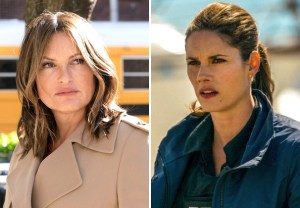 Walking Dead, The Office, SVU and 25 Other Shows That Simply Ran Too Long 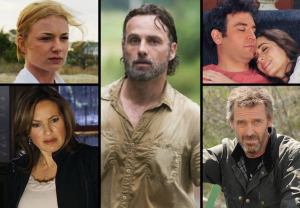 Imagine if your favorite show went out on a high note rather than lingering past its prime. Alas, that fantasy often remains just that, as many series run a season (or two, or three…) too long END_OF_DOCUMENT_TOKEN_TO_BE_REPLACED 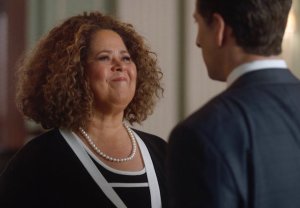 With what is now its penultimate episode ever, ABC’s For the People this Thursday night drew 2.3 million total viewers and a 0.5 demo rating, ticking down on both counts END_OF_DOCUMENT_TOKEN_TO_BE_REPLACED 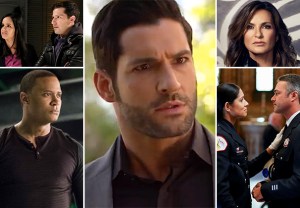