ABC Family has ordered a pair of half-hour, single-camera comedy pilots, one from How I Met Your Mother scribe Barbie Adler and another from Awkward creator Lauren Iungerich, TVLine has learned. END_OF_DOCUMENT_TOKEN_TO_BE_REPLACED

Selfie is being billed as the story of END_OF_DOCUMENT_TOKEN_TO_BE_REPLACED 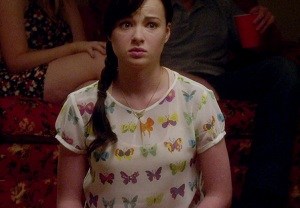 WARNING: If you have yet to watch Thursday’s season finale of Awkward, avert your eyes now. Everyone else, you may proceed…

Awkward heroine Jenna Hamilton finally made her choice between Jake and Matty in Thursday night’s Season 2 finale. But is she already regretting her pick? Is an unexpected couple in bloom? And what about that Ricky Schwartz reveal?! END_OF_DOCUMENT_TOKEN_TO_BE_REPLACED 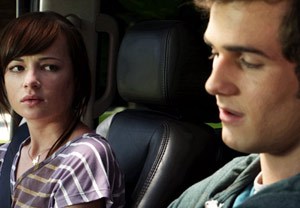 Like Awkward‘s Jenna, we have fallen hard — for her, Matty, Jake, Sadie and the rest of the colorful characters on the freshman MTV series. Alas, this Tuesday at 11/10c marks the end of Awkward‘s season as Jenna prepares for her first high school formal. But will she go to the dance with sort-of boyfriend Matty? Or will Jake finally win her over? And what’s in store for mean girl Sadie? 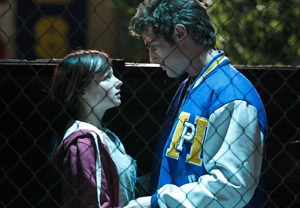 High school is a confusing place, especially on MTV’s new teen comedy series Awkward. (Tuesdays, 11/10c). Matty likes Jenna, but he won’t go public with their relationship. Matty’s best friend, Jake, also likes Jenna, but he’s got a girlfriend. And Jenna is just trying to make it through high school unscathed, but that’s become impossible after her accident-misconstrued-as-a-suicide-attempt snafu. So to sort through the confusion, we went to creator Lauren Iungerich with our burning questions. END_OF_DOCUMENT_TOKEN_TO_BE_REPLACED

Exclusive: Make It or Break It's Zachary Abel Gets Awkward. for MTV 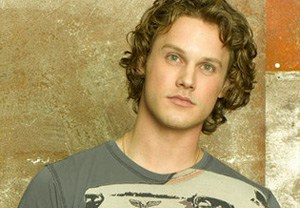 Zachary Abel is trading in the world of gymnastics for the one full of keggers and angst.

The cast member of ABC Family’s Make It or Break It will guest star on two episodes of MTV’s new comedy show Awkward. (Tuesdays, 11/10c), TVLine has learned exclusively. END_OF_DOCUMENT_TOKEN_TO_BE_REPLACED 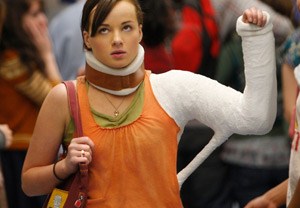 In the series premiere this Tuesday at 11/10c, klutzy Jenna (One Tree Hill‘s Ashley Rickards) is thrown for a loop when everyone assumes that an epic accident was really a suicide attempt. Suddenly, she has to wear an embarrassing cast and hear classmates whispering about her. As if that’s not enough, her crush, Matty (Desperate Housewives‘ Beau Mirchoff), is totally ignoring her. Yes, being a teenager sucks, but here’s why Awkward. doesn’t. END_OF_DOCUMENT_TOKEN_TO_BE_REPLACED