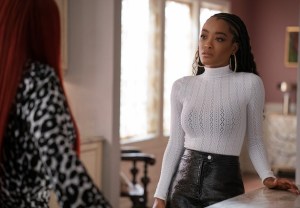 When Diana sat down for dinner with her family in this week’s Power Book II: Ghost, she served up a steaming bowl of truth — and everybody got a heaping serving, whether they wanted it or not. END_OF_DOCUMENT_TOKEN_TO_BE_REPLACED 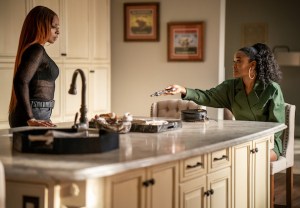 Power Book II: Ghost‘s Diana has struggled to have more independence all season, and in Sunday’s midseason finale, she’s going to get it.  What’s that saying about being careful what you wish for? END_OF_DOCUMENT_TOKEN_TO_BE_REPLACED