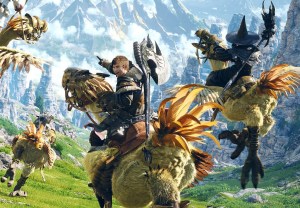 Final Fantasy is getting the TV treatment: A live-action series adaptation of the video game franchise is in development END_OF_DOCUMENT_TOKEN_TO_BE_REPLACED 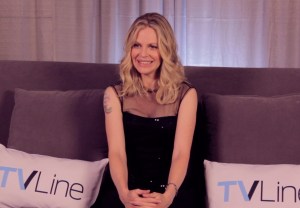 We might want to start stocking TVLine’s San Diego Comic-Con video suite with Kleenex, just to be prepared for interviews like Kristin Bauer‘s.

Once Upon a Time: Emilie de Ravin to Return as Belle! Plus, a Frenemy Is Back! 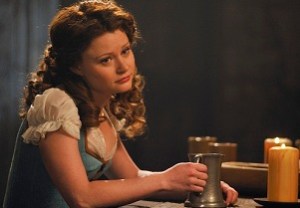 Lost beauty Emilie de Ravin will return to ABC’s Once Upon a Time, TVLine has confirmed.

Once Upon a Time Visitor Kristin Bauer: 'Evil-Bitch Typecasting Is an Awesome Thing!' 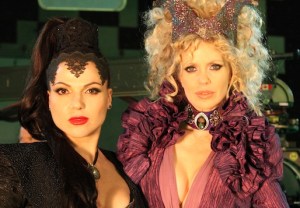 Once Upon a Time will cast its spell again this Sunday (8/7c, ABC), and helping deliver the magic is one of our favorite TV scene-stealers, Kristin Bauer van Straten.

The True Blood actress is bringing to life the iconic fairy tale villainess Maleficent in the series’ Enchanted Forest, and while some actresses might voice concerns over one-too-many similar roles, Bauer van Straten does not. In fact, she tells TVLine END_OF_DOCUMENT_TOKEN_TO_BE_REPLACED 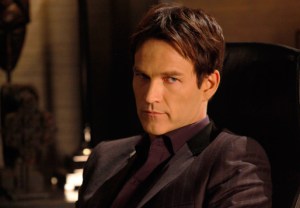 Much has been made about True Blood‘s upcoming fourth season being one big witchapalooza, but what about the vamps?! END_OF_DOCUMENT_TOKEN_TO_BE_REPLACED