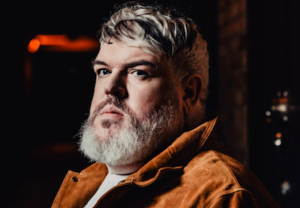 Rookie Video: Which Game of Thrones Fave Is Holed Up Beyond This Door? 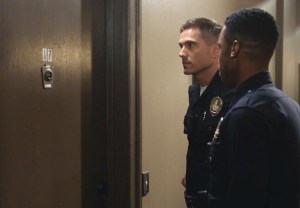 Officer West is in for a big surprise when he and Bradford go on patrol in this week’s episode of ABC’s The Rookie. END_OF_DOCUMENT_TOKEN_TO_BE_REPLACED

Game of Thrones' Kristian Nairn Talks Hodor's Fate, Achieving a Memorable Exit: 'Some of the Blood Was Real' 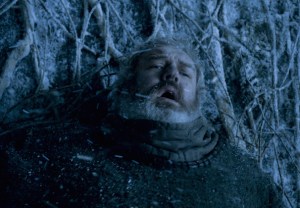 Game of Thrones‘ Bran might wanna write Kristian Nairn‘s mom a thank-you note: Nairn’s mama is directly responsible for the fact that her son was able to “hold the door!” for the Stark heir in Sunday’s terribly sad episode. END_OF_DOCUMENT_TOKEN_TO_BE_REPLACED