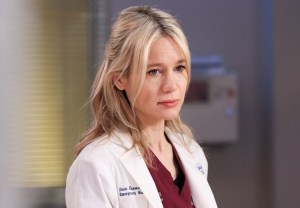 Dr. Stevie Hammer’s absence from Chicago Med appears to be a permanent one: Her portrayer Kristen Hager has exited the NBC medical drama after half a season as a series regular, TVLine has confirmed. END_OF_DOCUMENT_TOKEN_TO_BE_REPLACED 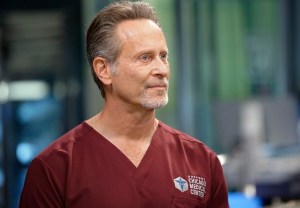